As we enter the new year, Paul Hastings Global Capital Markets partners provide their perspectives on the market trends that will offer our clients both challenges and opportunities in 2014.

“With an improving economy and coming off 2013’s solid market performance, we expect U.S. capital markets to remain attractive to issuers as they pursue their debt and equity capital needs. The initial JOBS Act private reforms were implemented late last year, clearing the way for innovators to transform the private capital market particularly for early stage venture capital formation. From a global perspective, the reemergence of the U.S. as a destination for cross-border IPOs trend will continue in 2014, particularly in the technology sector where foreign technology companies can benefit from the higher valuations offered in the U.S. market.”

“Master limited partnerships (MLPs), or publicly traded partnerships engaged mainly in hydrocarbon-related activities, will continue to be positioned as the dominant growth vehicle in the U.S. energy capital markets in 2014. In the anticipated higher interest rate environment, MLPs – as tax-advantaged, yield-oriented growth vehicles – are expected to remain attractive investments. After a record year for IPOs in 2013, the pipeline remains strong and demand from large investors will accelerate the pace of converting qualifying assets to MLP ownership. We have seen increasing ownership by institutional investors of MLPs and MLP C-Corporation holding companies, which traditionally were owned 90% or more by individual investors; we expect this trend to continue. U.S. crude oil, natural gas, and liquids prices are expected to remain volatile and subject to national and international imbalances. Investors need to monitor closely the hydrocarbon-based shale revolution in the U.S., which requires significant capital-intensive infrastructure development, such as safe crude oil transportation and storage, as well as export capacity for LNG.” 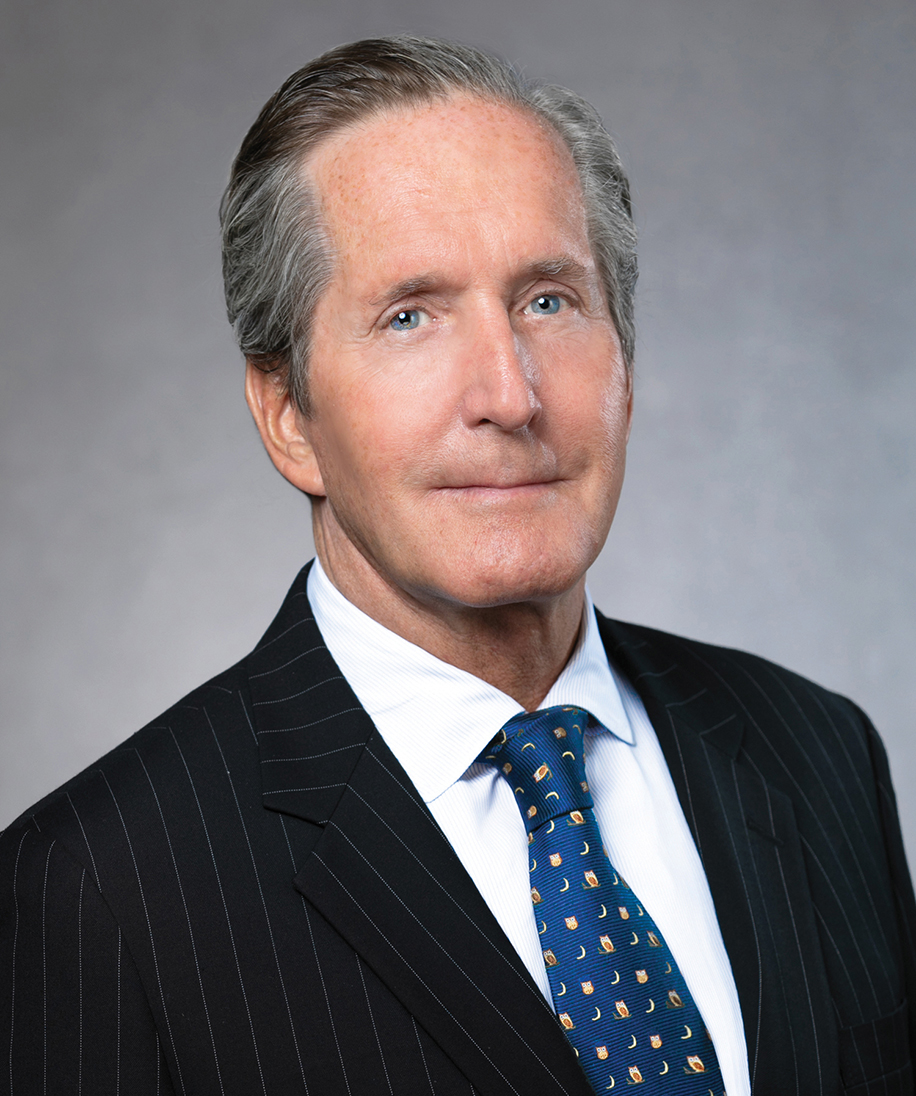 “The region will continue to present interesting opportunities as it benefits from generally positive global trends. Our projection, and that of the vast majority of bankers who focus on Mexico, is that this will be a very strong year. Mexican GDP projections for 2014 are approaching four times GDP growth recorded in 2013 and the very recently enacted energy reforms are expected to open up a floodgate of investments for the next several years. The success of the energy and other structural reforms should continue to bear fruit over the next year; there appears to be no stopping the snowball effect of the development of the Mexican middle-class and the consumer spending that segment of society drives.”

“Brazil may face challenges in terms of the macroeconomic situation and elections in October 2014. These are likely to be offset by continued growth in Asia and general stability in the Brazilian financial sector. Peru and Chile are likely to continue to outperform the region, while Venezuela and Argentina pose significant challenges given the political and economic situations.”

“In the equity markets, tentative signs of a Eurozone recovery, matched with strong buy-side demand due to liquidity inflows to the equity market, are creating a much stronger pipeline than in 2013. While new issuance volumes are low, market outlook is positive and a range of deals are expected to occur across the Eurozone in 2014. With respect to the Eurozone periphery, and emerging Europe, although political issues have recently resulted in problems for Turkey and Ukraine, IMF action with respect to Romania has breathed new life into its privatization program. In the debt markets, yield-driven investors, as well as pressure on bank balance sheets, continue to drive a burgeoning corporate high-yield market across Europe, although signs of long-term interest rate rises may see poorer credits struggling to market as the year progresses. Debt issuance from Eurozone periphery and emerging European corporate credits are also strong, with several debut jurisdiction high-yield offerings completed toward the end of 2013.”

“After five years of market closure, funds and spin-off candidates are now eager to benefit from the reopening of the IPO markets in France and in Continental Europe.”

“There appears to be a revival of IPOs of European companies on the U.S. market, driven by higher valuations, in particular in the tech and healthcare sectors.” 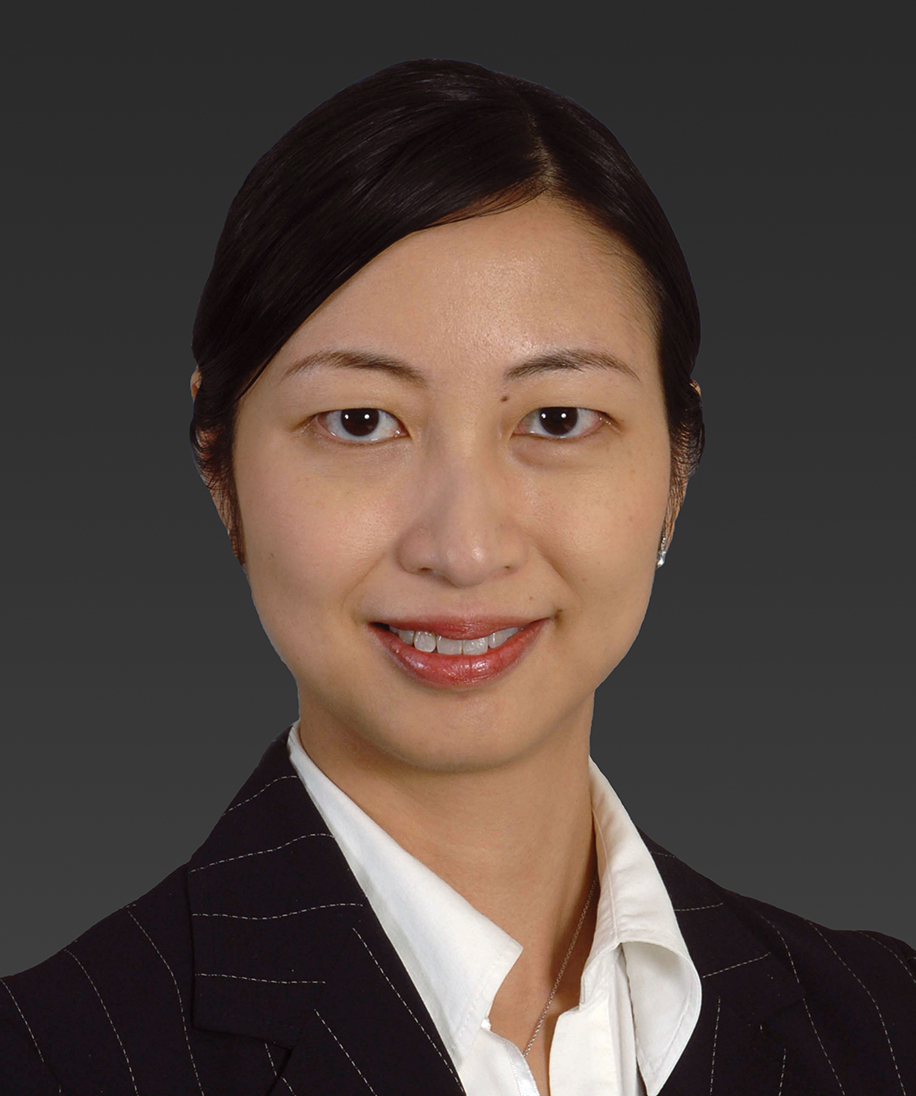 “The sweeping reforms unveiled by the China Communist Party Third Plenum and China’s commitment to let markets play a “decisive role” in the economy will benefit both the equity and debt capital markets in 2014. Chinese private sector companies have a huge appetite for domestic and foreign capital and are being encouraged to expand offshore. To meet their capital needs, China is already opening up the IPO market again, with other structural and economic reforms in the pipeline. Although there are still a lot of uncertainties and challenges, we expect the implementation of these reforms and the improved economic outlook will open up new opportunities and lead to significantly more capital market activity in 2014. China will also further relax restrictions on RMB convertibility, facilitating an increase in cross-border financings and M&A activities.”

“The Korean equity capital market was relatively slow in 2013, although we did see increased activity in the fourth quarter. In 2014, we expect to see more IPOs and secondary offerings, with a few potential landmark transactions most likely in the internet and technology sectors. The debt capital market was quite active in the second half of 2013, which we expect will continue in the first half of 2014.”

“Compared to a year ago, institutional and retail investors are much more willing to participate in the IPO market in Asia. This has enabled many companies to complete their IPOs after waiting one or two years for market conditions to stabilize. The difference now is that investors are expecting companies to be more seasoned and to have larger market capitalizations post-IPO. Inaddition, in the Hong Kong market, more stringent regulatory standards are screening out companies that might have listed in earlier years. Overall, the outlook is positive for quality companies with demonstrated earnings growth.”

“The debt markets in Asia are off to another good start this year with PRC real estate companies leading the way in high yield. Many issuers will be refinancing debt this year, and that trend will be intensified so long as interest rates remain low allowing issuers to retire bonds with higher interest rates issued in previous years. The equity markets also appear to be headed for a good year, with blockbuster Hong Kong IPOs expected from a number of listing candidates.”

Advised Lala, Mexico’s largest dairy company, on its IPO on the Mexican Stock Exchange. Largest IPO from Latin America in 2013.

Advised Piper Jaffray
and Citigroup as lead underwriters on the IPO
of voxeljet, a 3D-printing company based in Germany.

Advised UBS, Morgan Stanley, Credit Suisse, CIMB, and other underwriters on the Philippine
IPO of Travellers International
Hotel Group, Inc., the developer and operator of Resorts World Manila, an integrated tourism
resort in the Philippines.

Advised Citigroup, UBS, and
CIMB as the underwriters on the Hong Kong IPO of Fu Shou Yuan, one of the largest providers of death care services in the PRC.

Advised a leading property developer in China’s Fujian province listed on the Main Board of the Hong Kong Stock Exchange on its issuance of senior notes.