New York - LGBTI people in El Salvador face stigmatization, discrimination and harassment every day, perpetuated by local and national media which often portrays them in a negative light – or excludes them from media coverage altogether. In response to this institutionalized bias and discrimination, the Anti-homophobia Legal Clinic of Asistencia Legal para la Diversidad Sexual - El Salvador (ALDES), an LGBTI rights NGO in El Salvador, requested a study on what obligations regarding LGBTI rights media outlets have under international human rights law.
The study, undertaken by Paul Hastings lawyers in partnership with the Vance Center for International Justice and local law firm partners, researched international legal norms and standards at the United Nations and the Inter-American Human Rights Systems to determine whether those norms and standards provide any protection to LGBTI people in regards to access and fair coverage in the media. The memo examines:

According to the firm’s research, laws and protections for vulnerable communities in El Salvador, in particular the LGBTI community, are particularly lacking. The memo also presents a comparative analysis of best practices from Argentina, Costa Rica, Ecuador, and Chile on increasing protection, security, and/or inclusion of LGBTI people with regard to media. It also lays the groundwork for the critical work that ALDES is undertaking to educate and sensitize the Salvadoran media on LGBTI rights. 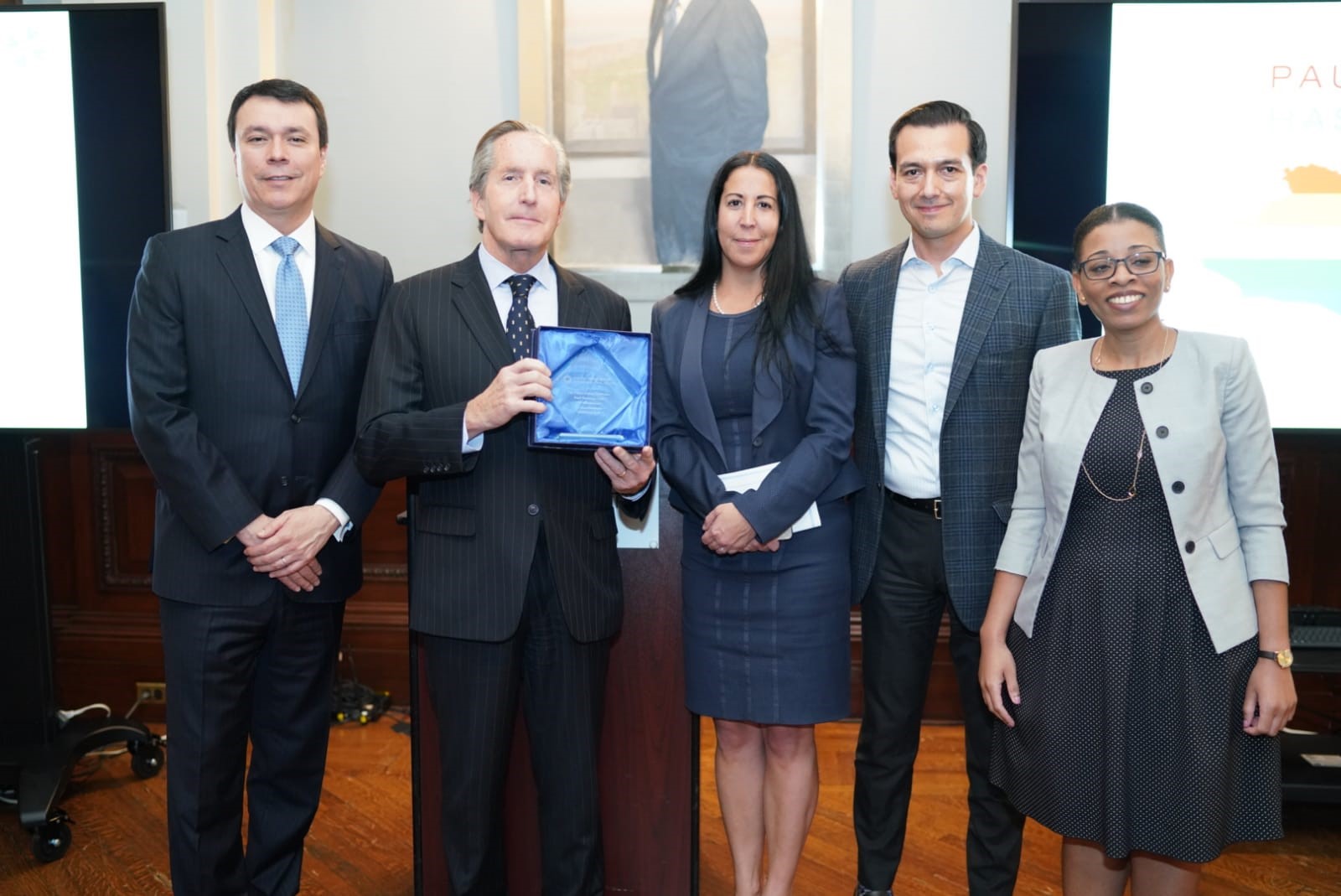 Because of the firm’s work, Paul Hastings lawyers were recognized at the fourth annual Celebration of International Pro Bono Excellence, hosted by the Vance Center and the New York Bar Association. The Paul Hastings team included partners