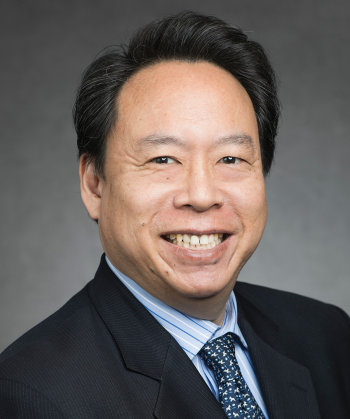 Robert Leung is a partner in the Corporate practice of Paul Hastings and is based in the firm's New York office. Mr. Leung has advised an array of clients (corporations, financial institutions, private investment funds, and family offices) on both domestic and cross-border (primarily in Latin America) M&A, private equity, and financing transactions. He has particular experience advising clients in the energy, natural resources, infrastructure, and retail industries.

Mr. Leung is actively engaged in national and local bar associations as well as in his community, and is involved with a number of not-for-profit organizations. He has served on the Board of Directors of the Asian American Bar Association of New York (AABANY) from 2006 through 2016, and served as President of the AABANY from 2010 to 2011. He currently serves as co-chair of AABANY's Career Placement Committee and Judiciary Committee.